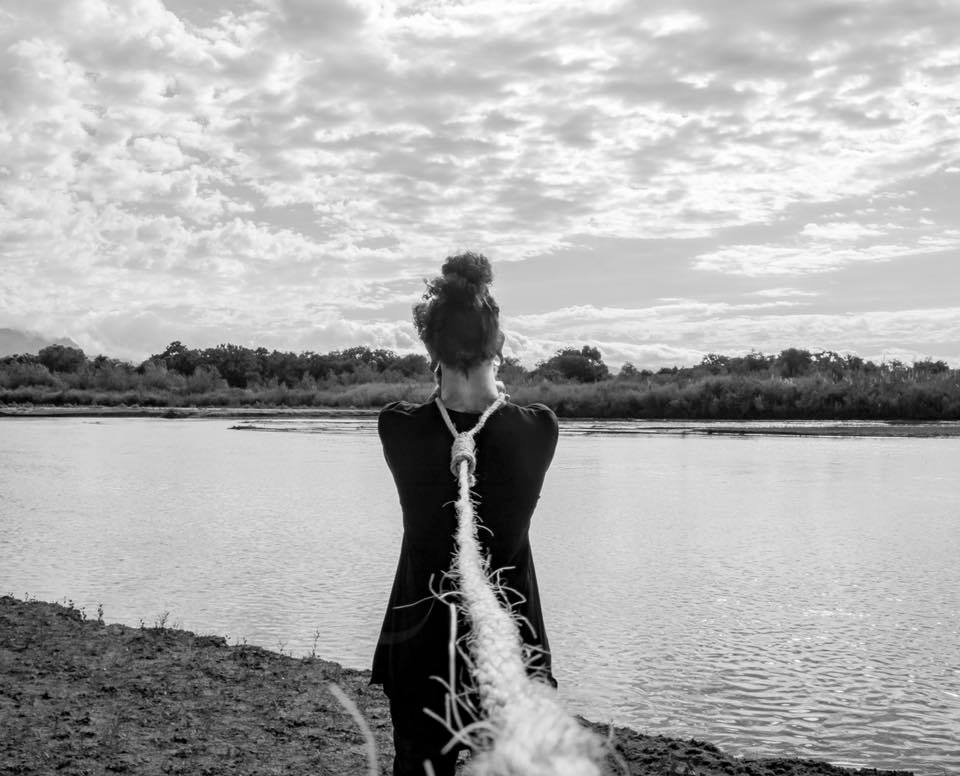 When you hear the word “leash” what do you think of? According to the Google dictionary, a leash is, “a strap or cord for restraining and guiding a dog or other animal.” But the dictionary left out words like drugs, dominance, humans and trade. Sex traffickers often use heroin as a means to control what they perceive as their property. They command the people they control like animals and dictate whatever they want them to do. The ongoing scourge of drugs in society has caused it to become a noose around victim's necks.

Some women may already be addicted to heroin and traffick their bodies to support their addiction while others are purposely given drugs by pimps as a means of coercion. Pimps will give those they’ve entrapped drugs in order to create dependence on them. A case in Florida found “A man targeted women in recovery as a way to continue to get them to work for him. He supplied them with drugs and got them re-addicted back onto the drugs.”

Drug addiction can also develop out of the need to cope with the horror of one’s daily life. Michelle Hannan, director of the anti-human trafficking effort at Salvation Army in Central Ohio states, “heroin impacts nearly 100 percent of the human trafficking cases the organization handles.” The link between the two are undeniable. First, the traffickers will recruit individuals through substance abuse. They may target individuals with already existing substance issues in order to coerce them into trafficking. Second, they will try to control victims through substance abuse. They will use drugs as a form of a reward or punishment system in order to decrease the victim’s ability to resist trafficking and abuse. Lastly, the victim will use the substance as a coping mechanism for all of the trauma they endured.  The referral by traffickers to heroin as a leash is absolutely accurate.