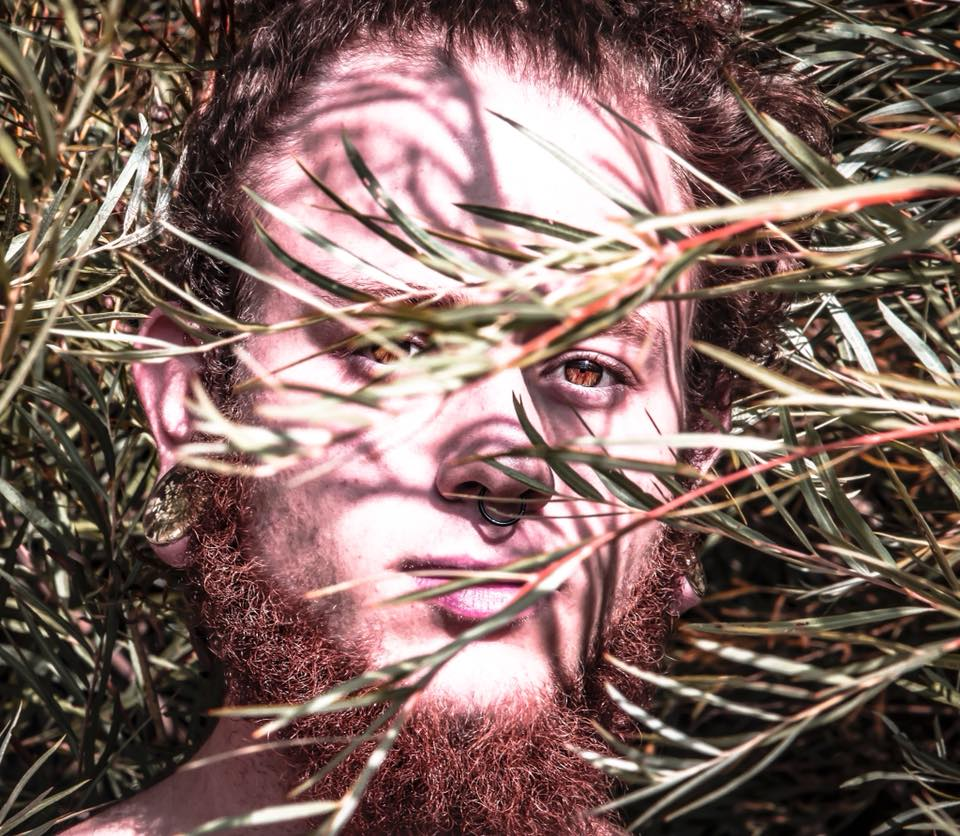 When you think of sex trafficking, does your brain automatically think of women? Do you forget or overlook the 2% of boys/men that are being trafficked? Some may say ,“well maybe it’s because boys can fight them off” or ask, “who would want to buy men?” Others may say “women are smaller, weaker and can be easier to take advantage of.” Anna Smith, co-founder and Executive Director of Restore One states, “We need to stop overlooking people because of their gender. We need to allow space for men and boys to be vulnerable.” Male victims who are trafficked, come from the same broken families and have a history of neglect, abuse and sexual abuse just like female victims.

One study, by the John Jay School of Criminal Justice, determined that nearly half of commercially exploited children in New York City were young males. As a society we are focused on female human trafficking versus,  the epidemic of males that don’t have any resources at all. Tina Frundt, founder of Courtney's House explained, “boys often show up at my drop-in program, and I’m frustrated at not being able to find them long-term care.” This is a side of sex trafficking people are unaware of and don’t understand.

According to Sex Crime Law statistics, male prostitutes account for roughly 20% of the national prostitute population. Thus, leaving the stigma that prostitution is mainly done by females. It creates a gender bias in prostitution causing males to often not be assessed properly.  They are also more likely to be arrested for petty crimes. Many trafficked males are mistaken for being gay, when in actuality, there could be something else going on. Steven Pricopio, program coordinator of Surviving Our Struggle, states, “When people think about male prostitution, they think of it as gay phenomena, that [the boys] are in control of what they’re doing,” Pricopio said. “They don’t see them as victims … It’s not an issue of sexual orientation, it’s an issue of right circumstances which bring you to exploitation or the vulnerability that brings you into being sexually exploited.” The sad conclusion to all of this is, that male sex trafficking victims are not identified, understood or resourced.